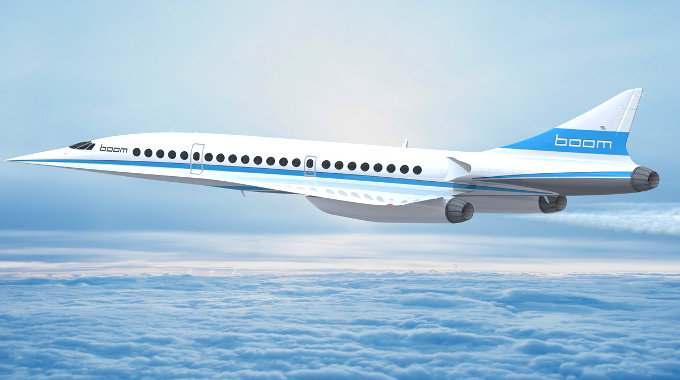 So, to put it simply, consider this illustration: Flying from London to New York would normally take you 7 to 8 hours. Flying with Concorde would only take you 3 and a half hour.

But if it’s that cool, why was Concorde retired back in 2003? The year 2000 crash, the slump in air travel post-9/11, and rising costs are some of the reasons for the demise.

Okay, enough about the geeky thing about Concorde and supersonic flight. But why did I mentioned Concorde? It’s because I’m excited to find out that there’s a startup ready to revive supersonic passenger air travel, Boom Technology.

As reported by Time, the startup featured their supersonic passenger jet prototype, XB-1 a.k.a. The Baby Boom. The aircraft is planned to fly at 2.6 times faster than today’s aircraft, and more cost-friendly than the Concorde.

The ticket to ride? $5,000. If you’re a busy entrepreneur, it’s an affordable price to pay to cut the flight time in more than half.

The startup is backed by billionaire Sir Richard Branson. As part of the deal, the aircraft will be built with the help from Virgin Galactic. In exchange, Sir Richard will have the option to acquire the first ten planes.

Now over to you

If it’s cool for Sir Richard Branson, it’s cool for me, too. But I’m interested in your opinion: What do you think of supersonic passenger air travel? Will it become a reality in 2020? Please share your thoughts with us.

10 Indispensable Lessons to Learn from a Failed Startup

6 Questions You Need to Ask Yourself Before Launching a Startup 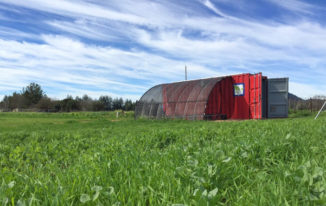 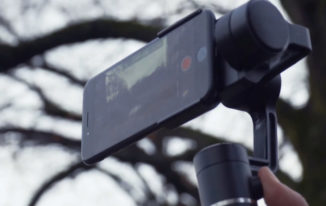