Don’t be a Wannapreneur – Grow up! 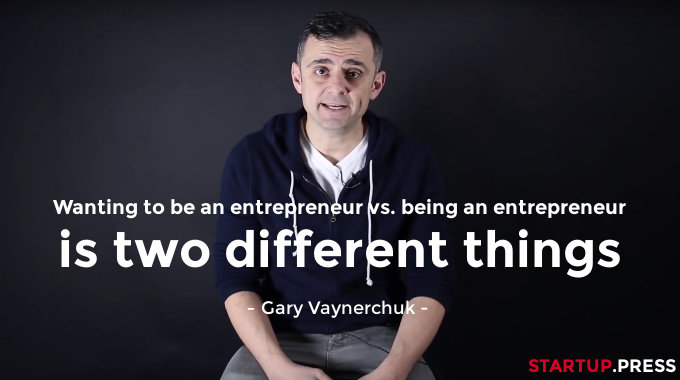 “I own a startup. I’m an entrepreneur. F*** yeah!” is many young people’s mantra, but I think that having that cool idea and work on it on the weekends won’t make you an entrepreneur in its truest sense.  You may be a side hustler.  Or someone who’s just passionate about startups and entrepreneurship. But definitely not a proper entrepreneur.

But why being a “proper” entrepreneur important? Well, I don’t know about you, but I think there are too many wannapreneurs out there.  It doesn’t mean that they don’t have a great idea, but they just don’t have right mindset that will help them not becoming the statistic (90 percent of startups failed, remember?)

Wannapreneurs start a business, because they think entrepreneurship is cool, trendy and easy.  They, too, went bust.

And burning millions of dollar of investors’ money for your so-called learning experience doesn’t seem like a good idea.  Business exists to make money, not for fun.

I apologize for the rant, but there are too many misleading notions out there about entrepreneurship, giving the wrong impression that entrepreneurship is not about being cool, but it’s about building businesses that matter (read: Impact others and generate profits.)

I’m a living example of wannapreneur-turned-entrepreneur.

A little story for you

I used to own a business consisting of two franchise units of the best franchise in the country at that time.  That was back in 2004-2008.   I thought that owning the business and run it on the side makes me an entrepreneur.

I failed my business because I was unable to build it the way I wanted it.  As you might have already known, owning a franchise means that you have to follow a certain set of rules to make it work.

The thing is, I DIDN’T KNOW that franchising is a whole different game. It’s the right business model for those with entrepreneurial tendencies, but not for the pure entrepreneur.

I was like choking myself to death with my franchise units: I have plenty of ideas on how to grow my franchise units, but those ideas are getting cold shoulders from the franchise principal owners. They just want me to do the best practice and follow the blueprint.

Eventually, I couldn’t stand it, I gave up.  I closed one unit and sold another.  I was doomed.

Then I finally embarked on a true entrepreneurial journey.  It’s very challenging, but it’s the one that has given me the necessary freedom to build something that matters; something that will eventually give significant monetary and non-monetary ROI.

It’s all about the hustle, the work

There is no such thing as success without putting up the work in the first place.  The thing is, you can only do all the necessary work when you are a full-time, true entrepreneur.

Work is the variable that will scale you from a startup to an impactful business; it’ll take you from a shop to a 100-shop strong empire.  Whatever measurements you use to measure success, work is the cornerstone, and again, you can work as hard as you want and be as creative as you want as a proper entrepreneur.

So, to get you inspired, please allow my man Gary Vaynerchuk to explain it to you; watch Gary’s rant and start assessing yourself: Are you a true entrepreneur or just someone who has entrepreneurial tendencies. 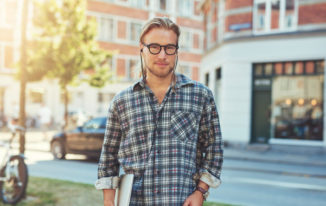