Do you find that everyone you tell your current startup idea to does nothing but hate on it?

Do you truly believe that idea has some potential and can’t figure out why others can’t see your vision?

You’re not alone, very few people outside entrepreneurial circles are likely to ever support an unproven concept (ie., one that’s already proven itself in the market).

The simple fact is, your idea might very well be stupid. On the other hand, the people you’re sharing it with might not be the brightest visionaries themselves.

There’s no way to tell, other than to get up off your butt and follow the advice offered in the closing.

Here’s 7 reasons to consider when deciding whether to push ahead with your startup concept:

1. You walk around with a sense of entitlement

Nobody’s going to take you seriously if you think you’re entitled to run a successful business. This doesn’t mean your business idea is stupid, it means people will perceive it as such because of their opinion of you.

Basically, nobody wants to listen to anything an entitled jerk has to say and you just need to keep on pushing forward, give your head a shake, and change your attitude – that is, if you want people to take you and your ideas seriously!

2. You talk over them when discussing your idea and don’t listen

If you’re not willing to listen to what they have to say, why should they then show any interest in your ideas? There’s a fine line between being confident in an idea and being downright arrogant.

Get over yourself already! Entrepreneurship is as much about listening as it is about talking. 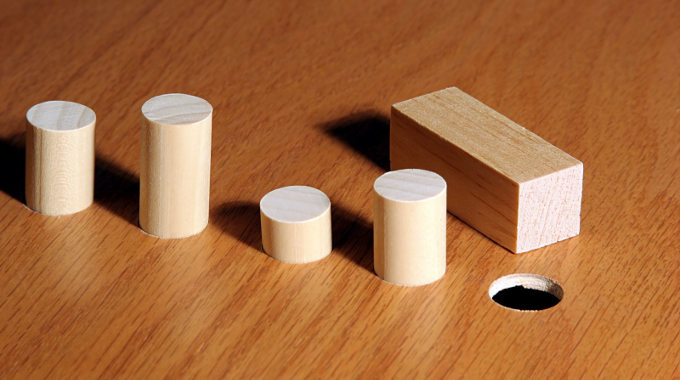 3. Your idea requires fitting a square wooden stump into a round hole

Hey, we’ve all heard the saying “you can’t fix stupid” right? Now, this doesn’t mean that your eccentric idea won’t ever have legs, but sometimes when the collective masses nix an idea, it’s because it’s just plain silly. For instance, trying to start a business building an airplane in your garage, when you’ve never worked on an airplane in the first place.

But hey, the Wright brothers essentially did just that, so even though that idea is really hair-brained, nobody can actually say it’ll never work until you make some moves and prove them right.

4. You have a history of making bad business decisions

This is all on you. Suck it up and realize it’s your own darned fault they think you’re an idiot-preneur that couldn’t hit on something real if it was right in front of your face.

Resolve to do better in the future and keep pushing forward for crying out loud! It’s all on you. You’ve outed your idea, now it’s time to show the world you had to fail X number of times before hitting on a winner!

5. They don’t want your product/don’t see the value to the market

Listen, some folks just don’t see value in things that they themselves don’t want or would never use.

So they don’t get why you’re opening a store for sustainable, ethically-raised meat and produce. So what?

Not everyone cares whether their steak comes from cows that are injected with boatloads of steroids and antibiotics, that are fed chicken poop with their corn mash. These people obviously aren’t your ideal customer, so get over it. 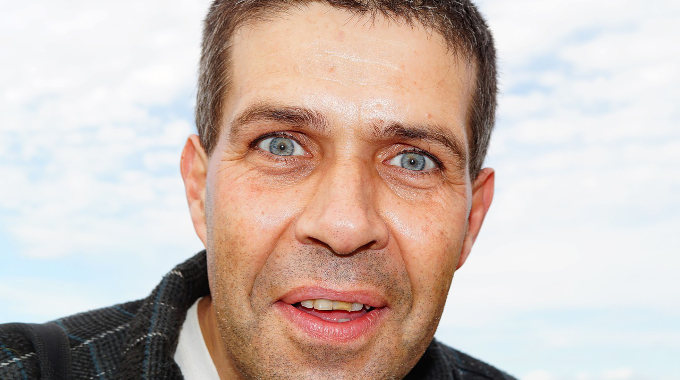 6. They don’t understand why anyone would be an entrepreneur

Some people just don’t get it. So it’s up to you to get over it! Stop focusing on other people’s shortcomings (ie., inability to conceptualize what you’re shooting for). Start showing them that they’re the stupid ones for not seeing your vision.

People like this will never come around, at least not without a lot of suffering and being forced into entrepreneurship themselves. Let them keep yakking about what a “failure” your current venture will be.

Know you’ll soon be sitting back with a margarita on a beach somewhere laughing at all the people who said you’d never make it happen!

7. They’re the wrong kinds of people to share your business ideas with in the first place

In particular, if you’ve received validation from people who know better than your friends and family. Why are you even considering what those people are saying? Fact is, you have a great idea that has some great potential legs attached to it.

Stop listening to the haters and get your butt in gear for crying out loud! You don’t have to cast all of them out of your life, just stop talking business with them.

Though putting distance from these folks might be necessary if they can’t leave you to pursue your goals in peace, without listening to their negativity all the time.

It should be obvious at this point, that this rant is as much a critique of who you surround yourself with as it is about just how “stupid” your business idea may or may not actually be.

Sometimes, ignorance or plain bad attitudes are what kills everyone’s perception of your startup idea and its potential for success. Other times, your idea is just plain dumb and you’re in desperate need of a serious reality check.

How then do you figure out whether they’re right or not? The answer should be quite obvious. You need to actually implement your ideas and see how they shake out.