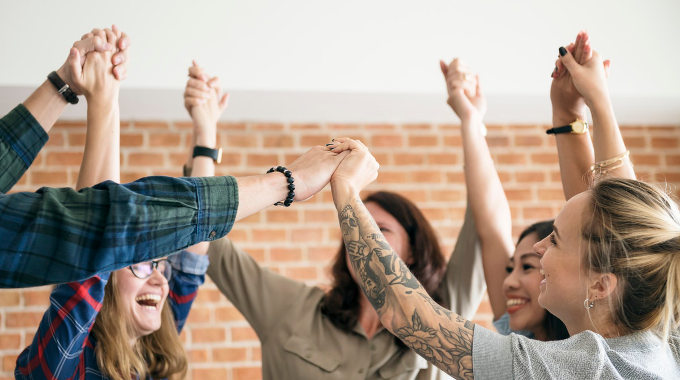 There’s much that goes into making a startup a successful venture. Some of it is very tangible, others are definite X factors that you’ll only learn about along the journey. The reality is that the vast majority still fail before realizing any success at all.

Most startup ideas come from a well-meaning place, but still won’t make it to their fifth year. The Bureau of Labor Statistics is constantly measuring startup data as it relates to businesses who employ people other than the founders.

The stats above don’t paint a very promising picture, even for the most hopeful of new entrepreneurs. However, they don’t mean that your business is destined for the business graveyard either. It just means you need to have your head on straight in order to be successful.

As Kevin O’Leary of television’s Shark Tank puts it: “You have to expect that it’s going to consume your life for a period of time.” Entrepreneurship isn’t something you just try on a whim to see if it works. Such thinking is similar to how one might entertain dreams of winning big in the lottery, buying tickets every couple of days for a month, only to give up soon after the reality of the odds they’re facing sinks in. Commit to giving 100% every waking hour of every day until you’ve got nothing left.

2. Forget being unreasonable about your goals

Go ahead and have unreasonable expectations, but when it comes to goals for your business, they need to be achievable. Most failed entrepreneurs end up that way because they get trapped into the dogma of reaching for the stars. The trouble is, you don’t know how to build a rocket ship and you’re not an astronaut – yet – and you know it! Set small goals that can be achieved quickly to keep your confidence high. Set large goals you know you can get to by reaching the shorter term goals.

3. Remember the reason you’re in business

Even if the lifelong desired outcome for your business is to save the ozone with your company’s revolutionary emission’s filtering systems that can be installed on any piece of equipment, your biggest short and long term goal needs to be making moolah. Without money, the business will go nowhere. Without money, you and your staff will starve. You’re not in business to make friends, have fun, or save the world. Get that straight and you’ll be able to make effective plans and decisions that don’t involve emotion – perhaps the biggest poor decision making tool in any business. 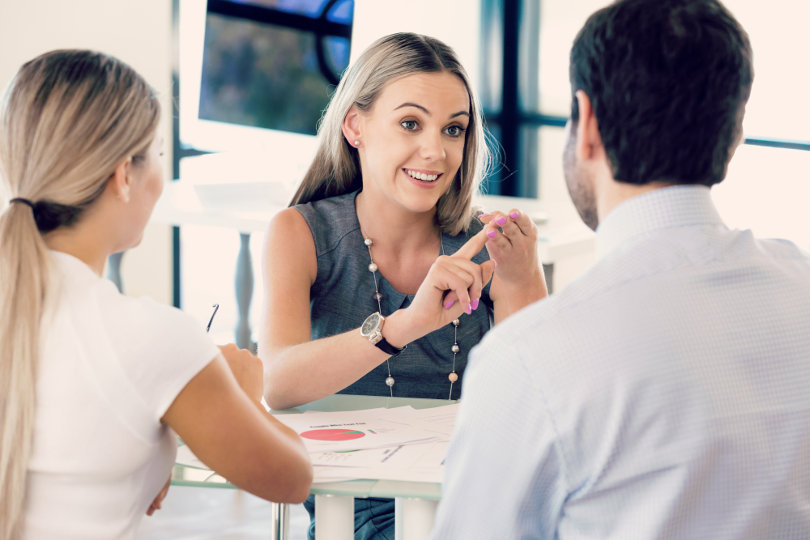 4. When you think about doing something, ask for input, then do it

It never hurts to get a second opinion when you’re considering a move of some sort. However, listening to everyone else when your gut tells you that you’re right is a great way to stifle startup success. What about the people factor? If you know your marketing director isn’t doing their job up to snuff, are you going to just keep paying them for poor results when you could just fire them and find an “A-player” to get the job done? Don’t wait too long on making and acting on decisions – complacency is yet another ingredient in the failure recipe.

Deciding whether a business or product idea is bad is entirely up to you and your partners. While the vast majority of startup failures die a quick and uneventful death, others die slow and miserable, leaving founders and investors broken, miserable and bankrupt. Don’t look for gray areas when things aren’t looking good – consider things in black and white and good and bad. When it’s bad, move on and look for something else to occupy your time and mental energy on.

Persistence is key to successful entrepreneurship

Considering the freedom that entrepreneurship ultimately offers, the risk is always worth the reward. The key to success ultimately comes down to persistence. Whether persistence comes down to sticking to a single idea like glue, or moving on and starting a new venture, consider this quote from business and economics expert, Louis E. Boone:

The saddest summary of a life contains three descriptions: could have, might have, and should have. 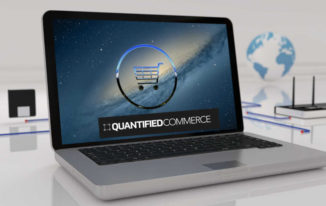 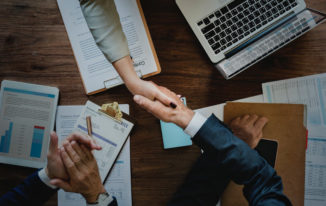