I was recently becoming a new fan of JP Sears, for his funny, satirical take on life’s topics.

If you never heard of him, JP is the author of “How To Be Ultra Spiritual” has a popular YouTube account (366K subscribers and 32M views – and counting) that contains both ‘serious’ and comedy videos. “Satirical and serious are two parts that make the whole of me and what I do,” he said.

What I want to blog about is his latest published video, titled “The Entrepreneur Life.” This satirical humor take on entrepreneurship and startup life is so funny – and so true.

Here are some examples.

He opened with the statement:

(Startup) is all about scaling, baby – I love to think about how I can 10x my company that I haven’t been able to 2X yet. It’s all about priorities.

Ouch, that hurts. Again, it’s funny and true: Us entrepreneurs love to dream big, but sometimes we just don’t have the talent, work ethic and humility to take our startup to ’10X.’ Some of us end up becoming a dreamer, not a proper entrepreneur.

Then he continues to talk about hustle:

Hilarious. I laugh my head off on this. To many entrepreneurs, super-long workweeks are for the pursue of “I work harder than thou” trophy. And the long hours have become the bragging rights to many.

How do you think we should monetize that?

That is his favorite question – and the only question he has for others. Although he exaggerates things (like how to monetize a phone conversation, etc.) he’s true about one thing: Entrepreneurs always think about monetization. For better or worse, I am, too, asking such question a lot in an idea brainstorming session or a partnership talk. 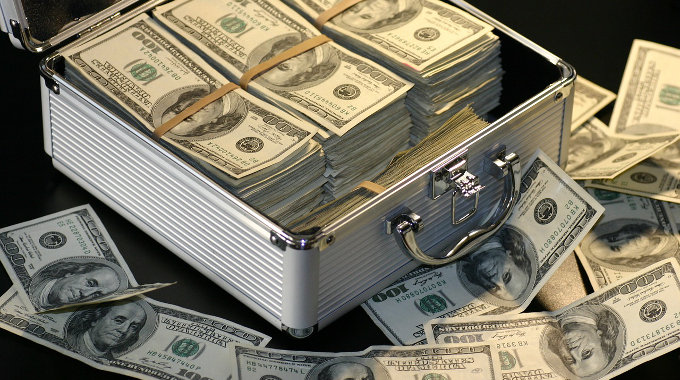 He also mentioned about startup valuation that goes upward $100 million but has no revenue whatsoever. He said:

The most profitable way to own a business is to bring money in such a way that it helps you to progressively gain less ownership of your own company as you bring more money into your comapny. Venture capital, baby!

Ow – that’s sucker punch. In today’ startup world, we celebrate VC funding and valuation, instead of real revenue and profits.

If you want to learn how to be an entrepreneur, I have one word for you: Gary Vaynerchuk. Gary Vee puts up about two hours of new content everyday, and I watch every minute of it. I found the only thing more productive than being productive is watching someone else being productive.

That’s it. I gave up. I ROTFL. Much hilarious. So satirical. Really true.

So, what do you think about the satirical humor video? Please share your thoughts with us!

Startup Advice: When is the Right Time to Expand?