I love talking about my mistakes publicly. Why? Two reasons: One, so that I keep myself grounded; and two, so that you can learn NOT to make the same mistakes as I do.

Don’t get me wrong: I’m a big fan of failing.  Failing is good – but only if you learn from it.  To me, failures are not mistakes.  Mistakes are things I keep on doing that lose me opportunities – growth, profits, etc.

So, let’s start at the same page: Mistakes shan’t be repeated.  Got it? Good. Let’s proceed.

In my 13 years of entrepreneurial journey – and counting – I make many mistakes, which some of them are ‘recurring.’ I still make mistakes, but I’m becoming smarter, and I want you to learn from my mistakes, the lessons learned and workaround – so that you don’t have to take the same ‘learning curve’ that I take.

Three biggest startup mistakes I made 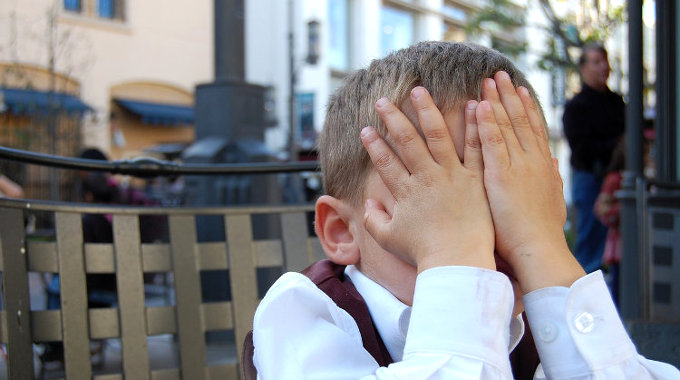 Okay, without further adieu, here are my three biggest entrepreneurial mistakes – and the lessons learned from each of them.  Here they go:

Mistake #1: I don’t learn the game before I put the money on it

“Just do it” is a lousy startup advice.  I used to think that business plans are for losers; entrepreneurs should just do it and let fate rules your success. Wrong. Wrong. Wrong. 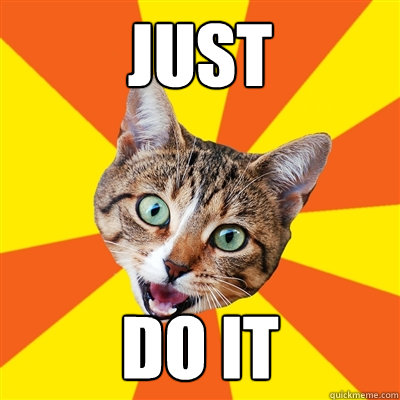 Even if you jump over the cliff and build an airplane along the way sounds like a noble way to die, I can assure you, it’s a painful death.  90 percent of startups die within the first year – and some of them are started with a solid plan and funding.

Entrepreneurship is hard.  Don’t make it even harder by putting your money on something you don’t understand.

I started out as an entrepreneur on the wrong foot, disrespecting the process required to win in business.

With my “just do it” mentality, I borrow money from my family and buy a franchise license of, at that time, one of the best franchises in the country.  I don’t know anything about the operational, the market,… everything. In short, I don’t know about the game.

Lessons learned: Learn the game first.  Learn as much as you can about the industry and business model; be a practitioner – get your hands down and dirty. Talk with existing franchise owners and learn the good or bad of the business from them. Better yet, be an apprentice – take a job or become an intern/volunteer in a similar business.  Learn as much as you can – then you decide whether it’s a good business to invest in or not.  The good news is, those apply not only in franchising, but also in any kind of business endeavors.

Mistake #2: I expand to quickly

Going back to the franchising story I told you about before; I actually managed to open two locations.  The first location was a bit of success – out of luck, obviously.  I learn about the business day by day, and I thought that it’s the time to expand; I ended up buying a second location, one year after I bought the first one.

On paper, I saw tremendous opportunities.  What I forgot is the fact that both stores are in a different region, with a different set of possibilities and challenges.  Again, I didn’t do my homework properly, I take risks and open the second store anyway. 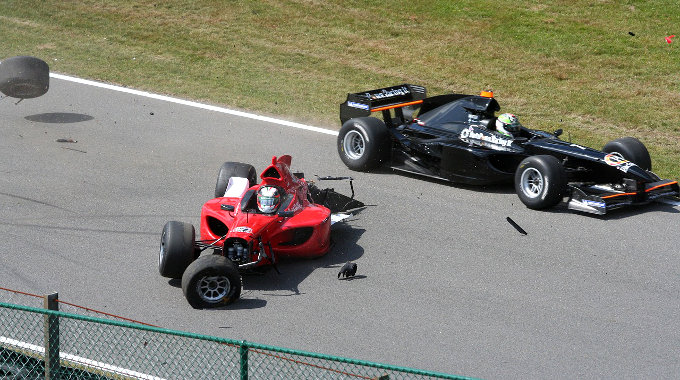 Then the global economic downturn happened. This was back in 2007-2008.  It impacted my line of business. In essence, my second store wasn’t growing well.  To make matter worse, my first store is declining in sales and profits.  The double-punch suck the capital that I have dry.

Lessons learned: Responding to potential expansion opportunities is good, but doing so when your existing business is still in training wheels is a bad idea.  You should wait until the training wheels are taken off from your bicycle, and then start thinking about riding a motorcycle.  Don’t rush things.

I shared this in a Tech.co post.  In essence, due to my past failures, I’m becoming a bit timid when it comes to pursuing opportunities.  I started late. Too late.  This was the case when I started my first, and most successful blog, Noobpreneur.

You see, I saw blogging was starting to become a trend back in 2004-2005.  TechCrunch was founded in 2005. LifeHacker was also founded in 2005. Small Business Trends was one of the first movers, founded in 2003.   All three are successful blogs in their own niches.

Of course, your execution is more important than the founding date, but you get the point: Starting up inside the window of opportunity will give you a bigger chance for success than starting up outside of it.

Starting Startup.press in 2016, I already knew that it’s going to be hard as hell finding a reader and follower.  You need to be where your audience hangs out – Facebook, Instagram, etc. – which means, almost everywhere. And you have to compete with thousands of webpreneurs.

To compare, back in 2008, you don’t even need social media to attract thousands of daily visitors!

I saw business as a surfing competition. You need to wait for a good wave, and when you find one, you jump on it right away.  The earlier you catch the wave, the better your performance will be.

I rode the wave, but not soon enough.  I should start my blogging journey right after I started out in franchising. It’s a mistake; my bad.

Lessons learned: When you saw an opportunity, capitalize on it.  Learn as much as you can about it and start preparing your surfing board.   You don’t need to be a trendsetter and create your own wave – unless you have the knack to be one –  but you need to be an exceptional surfer who can see which wave you should ride on.  When you see the right wave, ride on it. Don’t wait, or else, other surfers will take it. 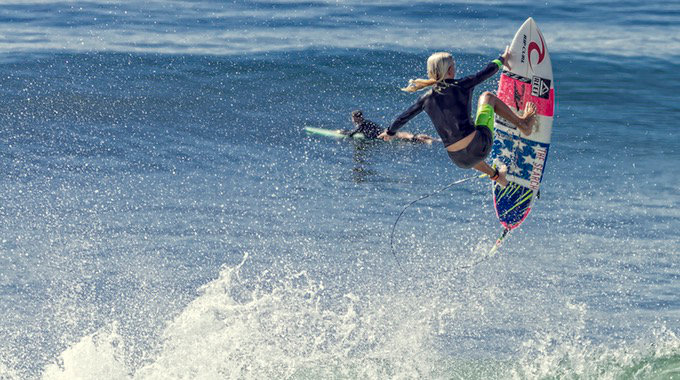 So, there you go – three of many startup mistakes that I did.  I hope you can learn from my mistakes and skip making the same mistakes.

Now over to you: What’s your biggest startup mistake? Please share with us!